Diane has always has a passion for written language.  She was a voracious reader as a child and practiced her growing vocabulary on anyone who would listen.  She wrote her first book at 13; the neighborhood kids sat around her living room waiting for her to finish each chapter, so that they could read each immediately.  She took two years of Latin in high school as a means of improving her vocabulary.  As a kid, Diane was a serious language geek.
Diane was Copy Editor of her high school newspaper, where they called her “The Axe.”  She spent her first two years in college as a journalism major, tutored other students in English composition classes, and was part of an underground newspaper as the copy editor.  She became a proficient language geek.
She detoured into science, obtaining her MS and Ph.D.  While composing her thesis and dissertation, she found the writing was easier than the research.  Now she was a scholarly language geek.
Diane took various research positions with the Kimberly-Clark Corporation.  Over eleven years she wrote 37 internal technical reports and papers and eight external publications.  She wrote and delivered 21 external professional presentations at conferences, both nationally and internationally, including China and Korea.  She was a prolific language geek.
In the next 15 years of her corporate life with Kimberly-Clark and later S.C. Johnson & Son, Inc., she became a manager, where among other duties, she had the opportunity to edit the presentations and reports of her employees – 300+ opportunities each year.  She taught them how to get their point across, to tighten their writing so readers got the point quickly, and to master the marketing of their message.  She helped them write their performance reviews to highlight their true accomplishments and get full credit for what they did.  She developed and taught a seminar on banishing passive voice from their reports.  She was an enthusiastic language geek.
Finally in 2011, she retired from corporate life.  She left Wisconsin and moved with her family to the Big Island of Hawaii.
Now she turns her attention full-time to her passion – editing and writing.  Diane is a happy language geek!
Diane also writes about her life in Hawai'i.  If you're curious, visit her blog.
About Diane Scheurell
(rhymes with coral, moral, floral, and pectoral) 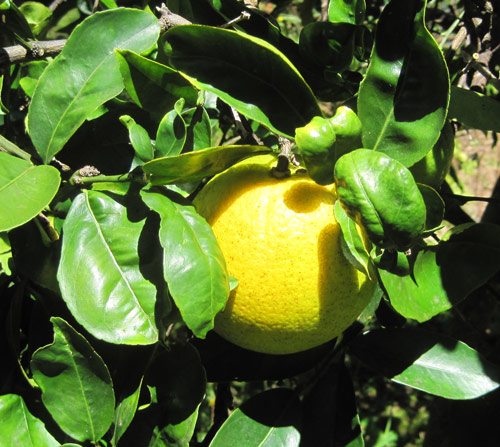 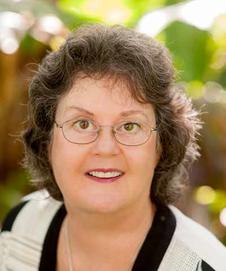